Documentary Spotlight: Too Funny To Fail 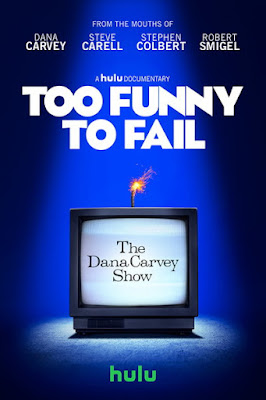 When Dana Carvey left Saturday Night Live after a long and successful stint to pursue other avenues, he was first approached to take over Late Night with David Letterman when Letterman departed. Carvey declined, instead wanting to do something unique and different; something prime time hadn't seen for many years - a sketch comedy show. But not just any sketch comedy show. No sir. He wanted to deliver some of the weirdest most controversial and subversive comedy prime time television has ever had. That little experiment was called "The Dana Carvey Show", and what a wild ride that was. Dana Carvey was a hot commodity, and could literally pick any station he wanted to work with, ultimately chosing ABC of all companies, which would prove to be just one of many disastrous mistakes in a long line of mistakes revolving around his first solo outing. Josh Greenbaum, the documentary filmmaker behind the excellent Hulu doc Becoming Bond again delivers another highly engaging and light-hearted look into

I'll admit, I never got to check out Dana Carvey's ill-fated and short-lived sketch comedy show in 1996. I would have been about 20 years old at the time, and honestly, had I seen it back then, I can guarantee you I would have loved the shit out of it. It's so bizarre, so unusual, and oftentimes batshit crazy, and sadly, prime time television was just not ready for the special kind of "funny" Carvey and company wanted to deliver. In fact, three's a moment in the doc when ABC was tracking the Nielsons during the shows premiere episode and within 5 minutes, millions of people literally turned it off. LOL! Yet, you watch some of those episodes now, no matter how bizarre, and you just can't help but crack up because some of it is pure genius. 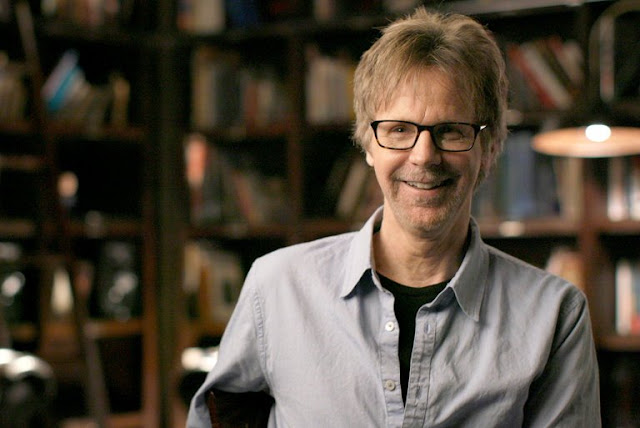 I had no idea how much insane talent was involved with this show, and every time one of them showed up I just couldn't believe it. Robert Smigel, Louie C.K., Stephen Colbert, Steve Carell; all names that have gone onto huge things since, and listening to them discuss their experience on that show, most of whom were virtual nobodies at the time, is fascinating, insightful and engrossing. It's all done in such a fun lighthearted way thanks to director Josh Greenbaum that it's hard not to love this. It's so fun that the hour and a half running time fly's by in no time.

Too Funny To Fail is currently a Hulu Plus exclusive.
Posted by robotGEEK at 2:09 PM