Street Fighter: The Movie - What Went Wrong; A Look Behind A Trainwreck 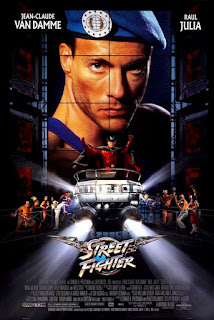 Back in 2015, Chris Plante wrote a fascinating article for Polygon on the troubled production of the now infamous Street Fighter movie starring Jean-Claude Van Damme. By now, most of us know that it was just a huge mess right from the get-go, and that there was a whole lotta trouble brewing behind the scenes, but I don't think most of you know just how screwed up things really were.

We can all agree that Street Fighter was not the film we were hoping for. In fact, it's just awful, yet it's still fun because it's awful in a very cheesy way. One thing is for sure, it's never boring. Yes it's highly cheesy and unintentionally silly, but damned if it isn't also entertaining in it's very own "it's a disaster that I can't take my eyes off of" kinda way. Unfortunately the film didn't mirror the awesomeness of the Street Fighter games. Though I feel that only "some" of the characters were represented fairly decently, a vast majority were not, and that was only one of the many, many innumerable problems with this.

Legendary action film screenwriter Steven E. de Souza was set to make his feature film directorial debut, after being a hit-maker for others having written Commando, 48 Hrs., Another 48 Hrs. Die Hard 1 & 2 and Ricochet by this point. He wanted to transition to director as well, and what better way than with a live action Street Fighter film that would also be starring Jean-Claude Van Damme? Well, let's just say it was a nightmare right from the start, albeit a fascinating one. Plante delivers a fantastic and thoroughly engrossing article that delves deep into what went wrong during the production of this ill-fated disaster. It's so entertaining in fact that I hope someone turns this into a feature length documentary. That would just be amazing. In the meantime, enjoy this highly entertaining article from Chris Plante HERE. 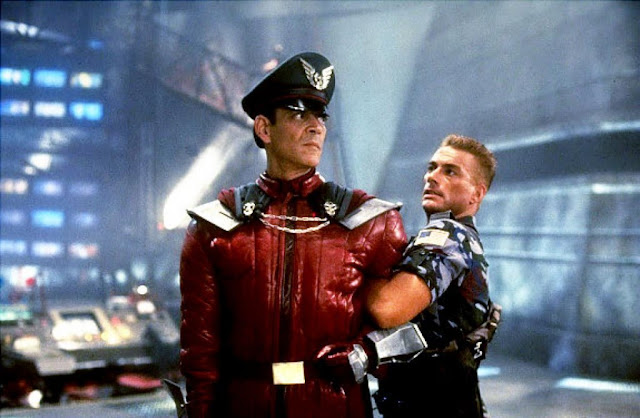