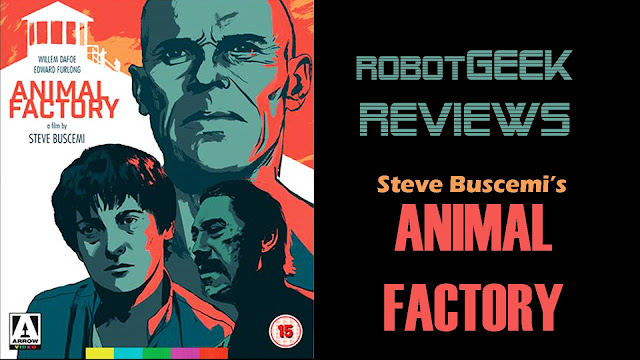 Animal Factory tells the tale of a troubled youth (Edward Furlong), who's sent to prison on a drug conviction. Being young and considerably smaller than anyone else in there, fellow inmate and reputed head honcho Earl Copen (Willem Dafoe) takes him under his wing, keeping him safe and showing him how to survive in this hell of a world. It's not long before they begin planning an escape. Will they make it?

This 2000 gritty prison drama comes to us courtesy of Eddie Bunker and Steve Buscemi, two actors who appeared in Reservoir Dogs, but have dipped their toes in filmmaking throughout their respective careers, culminating into this passion project of sorts. I say passion project because it immediately comes across as a film where all of the actors worked for scale to make it happen. And boy what a cast this has, all under the sure-handed direction of Steve Buscemi. Danny Trejo does a fantastic job in a dramatic role, and it's roles like this that remind me that he's much more than just a cult icon. He's a damn fine actor when given the right material to work with. Mickey Rourke turns in another memorable and very "different" performance, with Tom Arnold (scary as fuck), Seymour Cassel, screenwriter Eddie Bunker (in a minor role) and John Heard all delivering strong performances. Of course, this is Furlong and Dafoe's show, and as the two leads, they're quite remarkable. 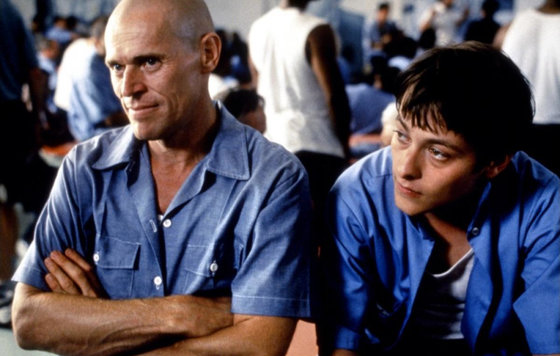 Eddie Bunker is a real life former criminal, and accomplished author of several books and screenplays, who turned some of his firsthand experiences into this book, which was then adapted by Bunker himself into this film. Bunker's 1985 screenplay for Runaway Train would go on to be his biggest claim to fame, and there would be a long gap between that and his next screenplay, Animal Factory in 2000.

Until today, I had never even heard of Animal Factory, and that's a damn shame because it's a very well made film, full of strong performances, an insider's view of what life is like in prison and the whole operating system that the inmates create for themselves inside. In effect, it's a great prison drama.

Another element that really surprised me was the outstanding score by John Lurie (Get Shorty). I don't know how else to explain it other than it's unique, but does wonders for the vibe of the film. It adds an extra layer to the experience, and I often found myself somewhat mesmerized by it. I'd honestly never heard a score like this before, and it was awesome.

Steve Buscemi would go on to become a solid director in his own right, directing a few critical darlings but mostly sticking to television work. Of course, he'll always be known more for his acting, which easily makes him one of the best, most recognizable actors on the planet. But if Animal Factory is any indication, he's also a fine director as well. 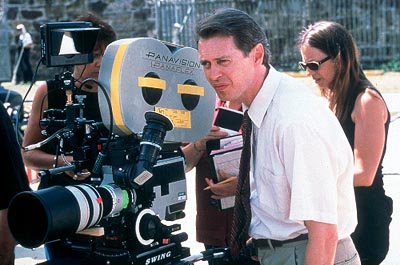 Arrow Films released Animal Factory for the first time on a Region-Free Blu-Ray back in November of 2017 and comes with new killer artwork and some nifty extras. Let's dig in. 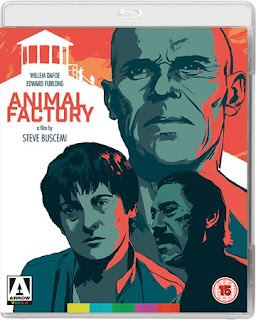 The interview with Barry Forshaw where he discusses Eddie Bunker's life and career is great, digging deep into his history from someone who's actually met him in person and discussed these very things before Bunker's untimely passing in 2005.

Animal Factory can be ordered directly from Arrow Films or any number of online retailers.