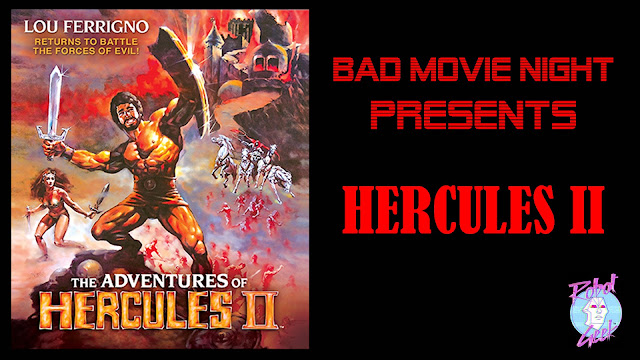 Let me start off by saying that if you've never seen either of these early 80's Hercules films, courtesy of the legendary Cannon Films studio, then you're sorely missing out on some of the cheesiest, most ridiculous, most entertaining Bad Movie Night films ever made. The insane amount of absurd WTF?! moments will just blow your mind at a breakneck pace, and that's what makes these so amazing. They make zero sense, but pack a serious visceral punch of awesome because they're some of the most visually impressive (and bizarre) films you will ever see. Moving on.

I'm not even going to bother with a synopsis because it literally makes zero sense. Rather, it's a random collection of sequences at different locations, with none ever connecting to the other in any way, where writer/director Luigi Cozzi literally rewrites the history of Greek Mythology into something so fantastical that it makes absolutely no sense. But it's so much fun! In a purely absurd way. 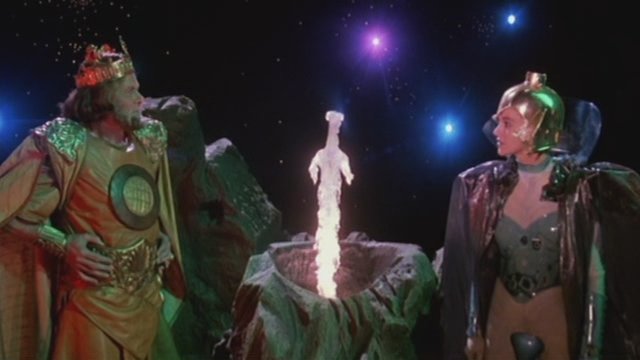 Much like the first film, Hercules II aka The Adventures of Hercules, is filled to the brim with fantastical creatures, lazers, outer space, giants, robots, claymation, sword  sorcery, and of course, science! Our hero Hercules wanders Planet Earth in search of Zeus's 7 Thunderbolts mischievously stolen by renegade gods. That's roughly the story, and the only thing that resembles any sort of coherence. But it doesn't matter, because every single totally random sequence, which mostly feel made up on the spot, are so damn entertaining and downright bonkers, that you just can't help but enjoy the absurdity of it all. Plus, it's a helluva great looking film, full of outrageous visuals and old school camera tricks flying at you a mile a minute.

I think what makes it work so well, and what "sells it", is the fact that Lou Ferrigno is just so 1000% serious in this and totally committed, playing it straight. It makes for a much better experience that way, and the fact that he can spout some of the most silly and absurd dialogue ever written, and do it with a straight face, is a testament to his commitment and professionalism. Seriously, just listen to the dialogue and try to imagine saying these lines with a straight face. It's damn near impossible. 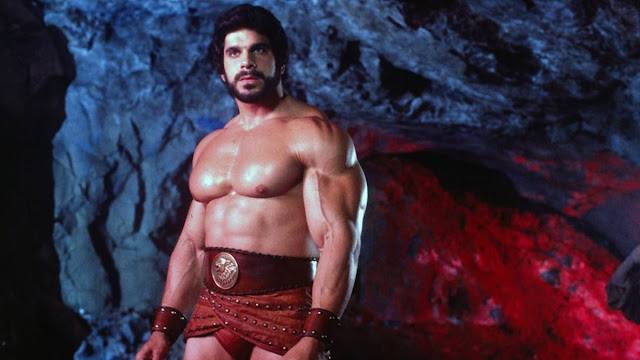 In short, it's probably some of the most ridiculous fun you'll ever have with a film like this. The fact that it's a Cannon film only makes it all the more special. These are films that carry so much visual eye candy that you'll be doing them a disservice by watching them on VHS. I strongly recommend picking up the Shout! Factory Blu-Ray's. They're simply stunning to watch in HD. While I prefer the first one to this, it's only by a slight margin, because having both been written and directed by Luigi Cozzi (Starcrash, Contamination), they're near identical in quality, craftsmanship and absurdity. The fact that these were PG just blows my mind! You'll know what I mean when you see them.

Shout! Factory's 2017 Blu Ray releases of both Hercules (1983) and Hercules II: The Adventures of Hercules (1985) are Must-Buy's. They're pure enjoyment from beginning to end, with some of the most bizarre and fantastical images you'll ever see on screen. 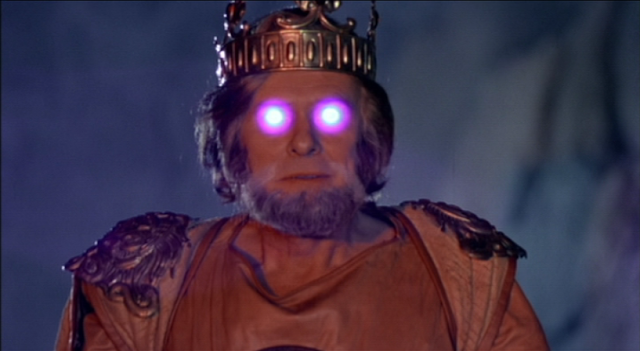 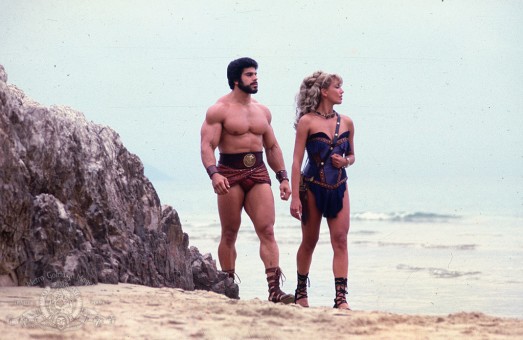