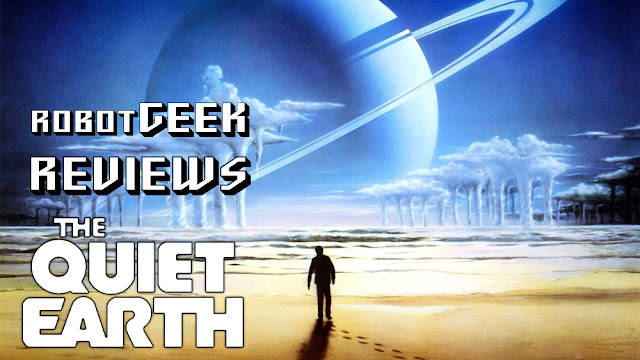 In the world of science fiction, sometimes less is more

I have to be honest. I'm surprised that this film has never popped up on my radar until now. While I'm sure I've seen that cover or heard that title before, it's always been in passing and never recommended from a trusted source, which kind of blows my mind because in retrospect, it's quite the hidden gem.

Directed by Geoff Murphy (Freejack, Young Guns II, Under Siege II), one of my favorite underrated directors in the 80's and 90's, The Quiet Earth is an Australian "last man on Earth" style thriller that has gained a huge cult following ever since it's initial 1985 release. While it never registered on my radar until now, it seems most people "have" in fact seen this and love it. Why hasn't anybody recommended this to me yet?? I feel so left out of the party.

When Zac (Bruno Lawrence) wakes up one morning and prepares to go to work, something immediately feel's off. Once he sets out on his drive to work, he discovers that there are no more people left. Upon further investigating, he learns the shocking truth, and it's much more terrifying than he could have imagined. 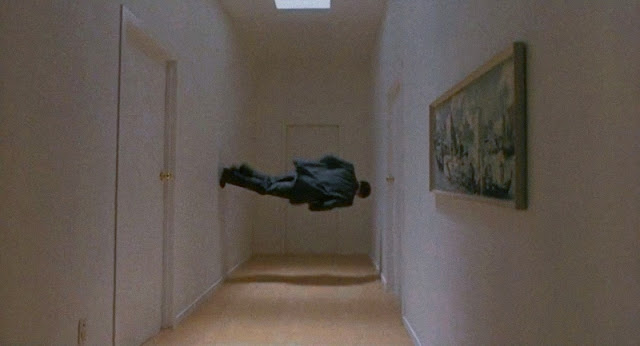 The Quiet Earth is that very rare and special gem that only comes around every so often. It's a methodically and meticulously constructed slice of science fiction cinema done in such a way that you rarely ever see anymore. It's a visual feast for the eyes, yet there are no special effects. It's science fiction stripped down to it's core, instead choosing to realize the effects of science in the real world circa 1985. And it's because of this approach that The Quiet Earth takes a large step outside of the standard sci-fi genre tropes. While not necessarily all that new of an idea, it's in the way it's accomplished that makes it so special.

Most of the first half of the film has very little dialogue, as our protagonist, Zac, deals with the shocking realization that he may very well be the last human being on Planet Earth. He soon realizes that he may not actually be alone, but when he discovers the truth about "the event" in which something wiped out the entire planet's population, he must come to grips with the sad reality that he may have had a hand in it.

The Quiet Earth is a film that chooses to take it's own path in the sci-fi genre. It's a much simpler tale, yet never any less entertaining or intriguing. Most of this is due to director Geoff Murphy's incredible work behind the camera, but a good chunk of it also falls on the shoulders of the films main protagonist, here played by Bruno Lawrence, giving one helluva performance. His moments of pain, confusion, anger, love, happiness, jealousy and redemption are all beautifully captured in an emotionally raw performance. What I loved about him is that he's very much an "everyman". He's not good looking, athletic or muscular. He looks like anyone's uncle or father, and because of this, you feel much more inclined to connect with him on a human level. 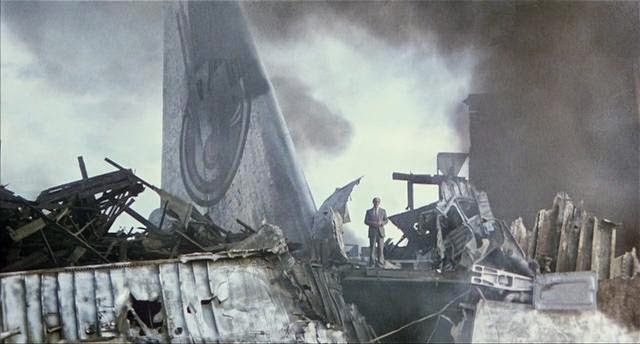 The final 5 minutes of the film are a mindfuck in a way few films dare to be, especially back in 1985. There are no clear answers to what that last sequence means, and I love that about this. It gives the audience license to connect the dots and attempt to come up with their own interpretation. Some may find it aggravating, while others, like myself, find it stimulating. If you love slowburn sci-fi and you've never seen this, The Quiet Earth might just be the best undiscovered gem you've ever come across.

Geoff Murphy is such an underrated director. While I haven't loved everything he's ever done (The Last Outlaw felt like a missed opportunity to me), the films he does well are so great in their respective genre's. Freejack is far better than it has any right being, where Murphy demonstrates once again just what he can do visually with a somewhat simple premise, yet pushes the material so much further by how he shoots it. While some may not connect with the material, it's worth watching just because of how slick it is. The same thing goes for Young Guns II, a star-studded western that is far more entertaining than it should be, especially when you consider the first one isn't all that great to begin with. Young Guns II is hands-down one of the best, coolest and most stylish westerns ever made, and that's all thanks to Murphy's work behind the camera. He elevates the material tenfold, in a way few directors would be able to do. And the same can be said about his work in here, where the film is just as much of a visual marvel as it is a compelling slice of smart sci-fi cinema.

Most people don't bother to take the time to value the visual aspect of a director's work, especially today when most new directors have zero style or substance, instead choosing to shoot freestyle, fast and loose, which is sadly the norm these days. So when I come across a director like Geoff Murphy, who puts just as much time in his camera setups as he does with the written material, there's cause to notice. 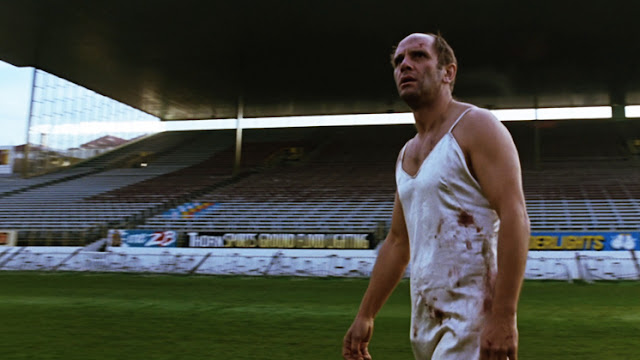