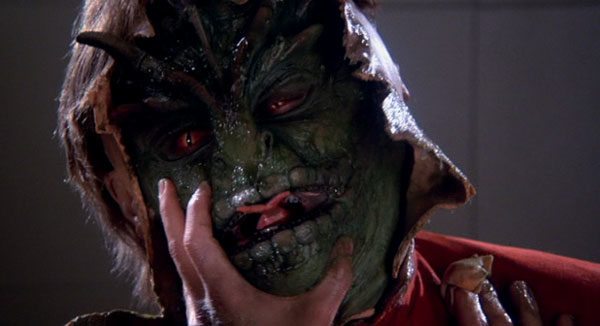 Original series creator Kenneth Johnson tapped to write, direct and produce saying "V will be the first of a cinematic trilogy which will tell the full epic tale in the manner I always envisioned"

Apologies that this news is now a week old by now (been crazy busy!), so you may have already heard. But it was just announced that my all-time favorite TV Series "V: Enemy Visitor" is getting yet another reboot. Only this time it's going to be in a trilogy of new big budget films! And! Original "V" creator and writer/director of the first original mini-series Kenneth Johnson is going to be writing, directing and producing all of them! At least that's the word for now. That can all change at any time, or after the first film. Still, this is crazy cool news and how ironic, because coincidentally, I've been revisiting the series as we speak, and I'm currently on my last 2 episodes. Expect a full review of this landmark series from yours truly soon. 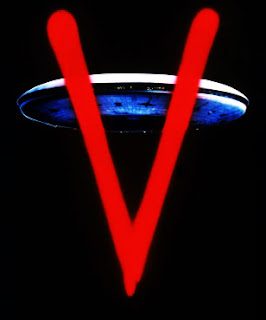 "V" began as a 2-Part Mini-Series in 1983, and became a huge ratings juggernaut. I remember this time, and I remember this Mini-Series was a big deal. Everybody was talking about it. It was so successful in fact that another Min-Series soon followed, V: The Final Battle, this time in 3-Parts the following year. That in turn spawned a single season of 19 episodes from 1984-1985. The series ultimately was less successful than the 2 previous Mini-Series and it was done. "V" was then rebooted in 2009 with much hoopla, but very little attention and just like the original series, it was dead after one season. I'll explain why in my review of the series in a later article.

This new 3-Picture Deal could be either a great thing, or the final nail in the coffin after several attempts at trying to capture the magic of the originals. But I have faith that Kenneth Johnson can do some solid work, if the effects are good. Johnson, who was the creator of not only "V", but other great television classics such as The Bionic Woman, The Incredible Hulk and Alien Nation, as well as those series writer and director for a number of episodes. In fact, when I revisited the very first Incredible Hulk 2-Part Episodes that launched the series, which was really more of an Incredible Hulk Movie, I loved it, and in my honest opinion, the best Hulk adaptation to date. Here's to hoping he can work his magic again, because after all, he was also responsible for the Shaq disaster Steel. 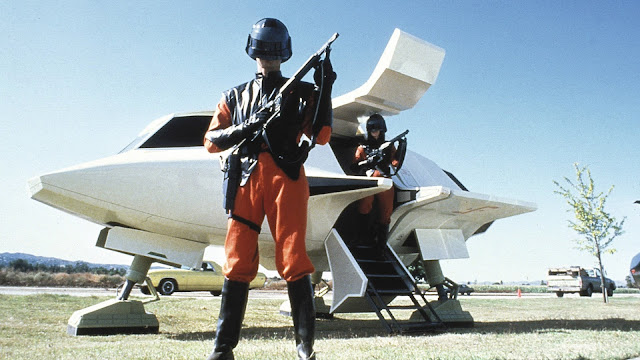