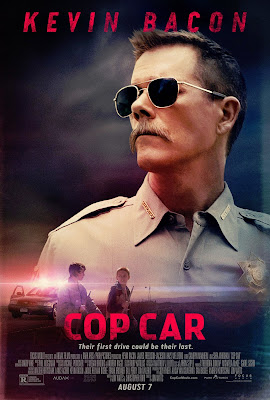 This little known film from Clown director Jon Watts kind of slid under the radar for most people. Watts this time takes on the thriller genre and delivers a stunning piece of American Cinema.

Kevin Bacon is just fantastic as an evil sheriff who will do anything to cover his tracks, even if it means killing 2 kids after the kids find his cop car and decide to take it on a joy ride. The kids, both newcomers, are also exceptional.

Cop Car stands out from the crowd for a number of reason. For starters, the visuals are striking. Every shot is just gorgeous. The performances all around are all top notch, and while it takes a slow-burn approach, it's a helluva intense ride once things being to start taking shape. 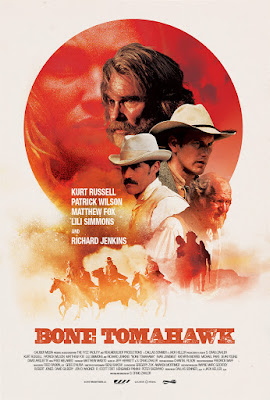 Here's another "under-the-radar" treat. Novelist S. Craig Zahler adapted his own book into a feature length film and the results are incredible, daring, and totally unique. What at first comes off as a western, slowly unravels into an entirely different type of film, climaxing in an out-of-left-field finale that will surely leave your jaw dropped to the floor. 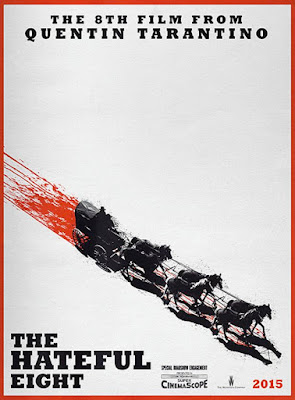 It's safe to say, nobody makes films like Tarantino. The guy could be described as cocky and arrogant, but thankfully, he can back that up with genuine talent. He continues to be one of the best, most original and talented filmmakers out there, and each new film he announces is met with such enthusiasm that I'm always waiting to hear about his "next" project. 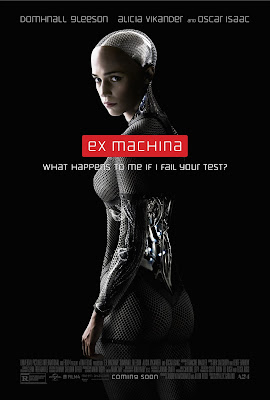 Screenwriter Alex Garland (28 Days Later, Dredd, Sunshine) makes his directorial debut with this subtle, yet incredible sci-fi masterpiece. To say Ex Machina is unique is an understatement. There are literally only 3 actors in the entire film, and what could easily be a theater play, minus the top-notch special effects, works amazingly well as a slow-burn sci-fi tale about artificial intelligence, and the repercussions of control.

Alex Garland proves himself a gifted director his first time out, apparently paying close attention to his Oscar winning director and frequent collaborator Danny Boyle. His visuals are nothing short of astonishing, offering a streamlined aesthetic that are some of the best you'll see in any film this year. This was the first time I'd ever seen a film with Oscar Isaac, and the guy delivers the goods here. 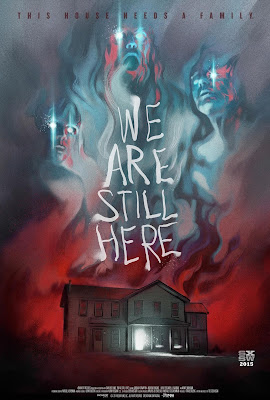 In keeping with the "under the radar" theme, I give you We Are Still Here. Writer, producer, director Ted Geoghegan intricately recreates a Euro Horror vibe with this ghost story set in a small New England town circa the 1980's. It's hard to explain really why this film is so great. For us, we knew nothing about it going in, only that it had some strong positive buzz. It certainly lived up to the hype and then some. It's a solid ghost story, but there's more to it than that. Again, I find myself finding it hard to pinpoint what exactly, but it's good.....damn good. 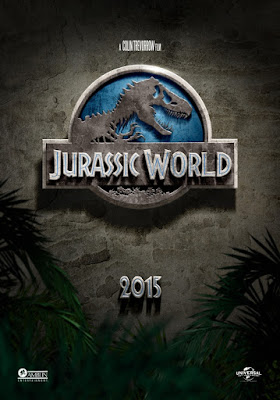 Before Jurassic World, nobody even knew who Colin Trevorrow was, as he seemed to have been plucked at random from obscurity to direct one of the most anticipated films of the last 10 years. And yet, he pulled off the unbelievable. He co-wrote and directed easily the best sequel in the franchise. No other film after the first Jurassic Park has been able to capture the magic, terror, fun and excitement that Spielberg's first film delivered....until now.

Trevorrow handles this monstrous film like a pro. If you didn't already know, you'd swear he'd been making films this big for years, only he hasn't. Yet everything that made that first film so great - the fun, intensity, terror, and epicness - are found in here, and it's a helluva ton of fun. 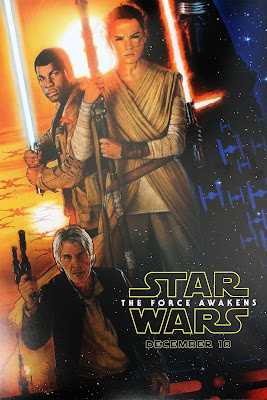 What can I say? I know this isn't the most original in the franchise, but when we were given 3 gawd-awful prequels, and had to wait 32 years for a true sequel, well, nostalgia got the better of me and SW:TFA  was arguably the best theater experience I can remember having in a long, long time.

J.J. Abrams reunites the original cast, and offers us a whole new set of hero's, in an all too familiar story that most say steals heavily from the very first film. But you know what? That's fine with me. It was a big, fun, popcorn flick that carried much of the same heart and soul that made the Lucas original so special. If I didn't have such a soft spot for Return of the Jedi (it's the only original Star Wars film I saw in the theater during it's original theatrical run), I'd probably put this before Jedi. 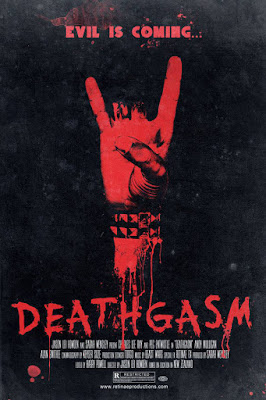 You know what Deathgasm is? Deathgasm is "the" heavy metal horror film we wished we had growing up as metal heads back in the 80's. We never really had one, except for Trick or Treat, which is also great, but Deathgasm is made with such a love for metal and horror, that if you were or are a true metal head, you'll appreciate this a helluva lot more than the average horror fan.

When this came out internationally first, buzz was big as it hit the festivals. It seemed to take forever for it to hit the states here, but when it did, we were not disappointed. Gore galore, authentically hilarious, and made with a passion for this little niche of horror, it was easily one of the most entertaining and hilarious horror films we've seen in some time. 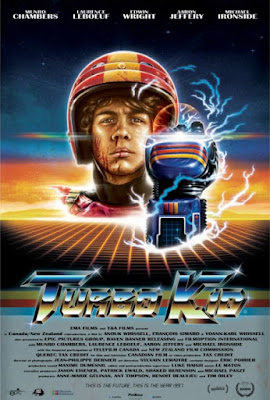 80's nostalgia is at the heart of this low-budget throwback to 80's post apocalyptic action movies. One of the best things about this film though is that it's shockingly better and far more entertaining than 99.9% of the films it's trying to copy.

Munro Chambers (of Degrassi fame), stars as a teenager in a post apocalyptic wasteland who summons the persona of his favorite comic book superhero to take down a tyrannical overlord played by the one and only Michael Ironside. 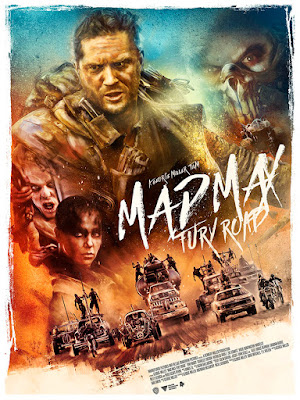 We waited 30 years for a true Mad Max film, and with original Mad Max writer/director George Miller returning, it was absolutely worth the wait. If you haven't yet seen Fury Road, I feel sorry for you. It's arguably one of the best, most insane, most epic action films to come out in decades.

George Miller has tried his hand at everything from comedy to children's films, but action seems to be his calling. Though he hadn't directed an action flick since 1985's Mad Max: Beyond Thunderdome, he hasn't skipped a beat. In fact, he's only gotten better and stronger as both a visual and action director. Some of the shit he comes up with in here is downright insane, yet haunting and gorgeous at the same time. The film never slows down long enough for you to ever gaze over at your watch, but when it does, we're treated to some truly stunning eye candy that will blow your mind before the action kicks back in.

Tom Hardy is a solid choice for Max, but the film really belongs to Charlize Theron, who kicks all kinds of ass even though she's missing an arm, taking front and center in this outing.

Fury Road packs a visual punch unlike any other film you see this year, and George Miller produces some of the most intense, most astonishing, and most breathtaking action sequences ever put to film.
Posted by robotGEEK at 10:24 AM