Documentary Spotlight: The Power of Glove 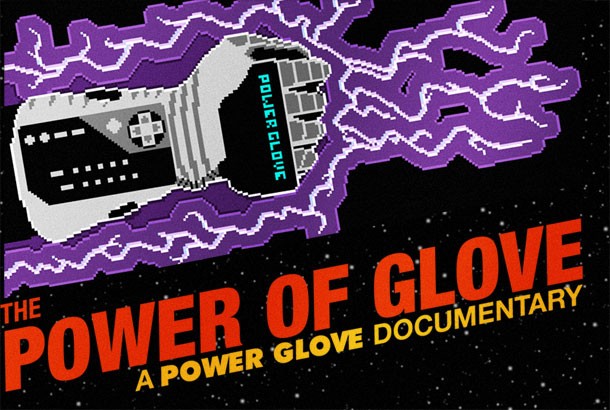 If you're anywhere close to my age, then you grew up on a healthy dose of Nintendo in the 80's and 90's. I know I sure did. While I would eventually dig into some other systems like the Super Nintendo and the Sega Genesis (both amazing systems in their own right!), I'm still all about the original NES system. My fondest gaming memories revolve around this system and the countless hours I spent playing classic games like Ghosts n' Goblins, Slalom, Commando, Contra, Kung Fu, Marble Madness, Wizards & Warriors and countless other games we could get our hands on.

With that being said, we never got the Power Glove. We had R.O.B the Robot, and I sure as hell wish I had held onto that whole setup considering how much he goes for today, but for some reason we never pushed to get that killer Power Glove. And as we all know, that thing crashed and burned so quickly that I'm not surprised that it wasn't something in our consciousness back then, because the more I try to think back, I honestly don't ever recall even hearing about it to be honest. When you hear the facts, it's short life span really isn't all that surprising. 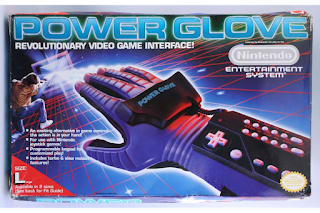 This crowdfunded via Kickstarter documentary will answer any question you ever had about how it was made, conceived, released, produced, designed, and why it crashed and burned so epicly. Really, there were a lot of things I didn't know about it, and finally understanding why it failed so miserably makes it all the more fascinating. It really is one of those crazy stories about a product that should have become a blockbuster, but poor planning and a poor release strategy doomed it to failure.

One of the things you'll notice immediately as the opening credits rolled up is that this is going to be fun. And it is. It's a blast of nostalgia that's just as informative as it is engaging. So much work went into this, and damn near every single person responsible for it's creation and release is interviewed and given their two cents on it's cult status, and why and how it just didn't work.

The Power of Glove is a fascinating, engrossing and completely entertaining documentary that is not only a punch to the gut of nostalgia, but an incredibly informative and well made documentary that deserves to be seen. We streamed it on Amazon Prime, but I'll sure as hell be picking up the DVD for my collection. This NEEDS to be in my collection.

Posted by robotGEEK at 3:07 PM