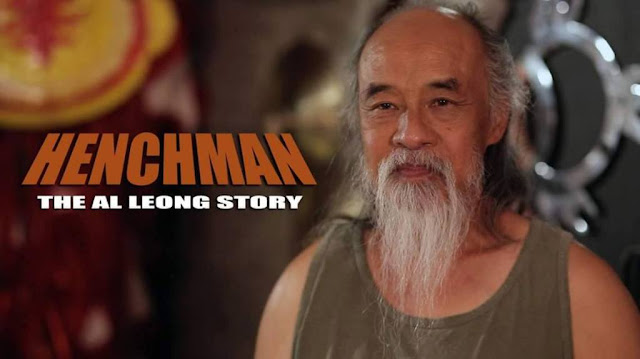 The Legend Gets His Due, And All We Can Say Here At robotGEEK'S Cult Cinema Is That It's About Damn Time

What we have here is a full length feature documentary on the legendary bad guy, henchman, stuntman, sometime actor, filmmaker, and all around badass Al Leong, and all I can say is that it's about damn time.

We all know who he is. If you grew up on action films in the 80's and 90's, you most certainly saw him die in numerous big budget classics, as well as low-budget gems, not to mention countless television credits on shows ranging from Hunter to The A-Team.

But if you're like me and have wondered quite often what the hell happened to Al, because to me it seemed like he literally just disappeared decades ago, this documentary will answer that question and then some. Unbeknownst to me, Al had a series of health setbacks that I was completely unaware of, but thankfully the guy is still ticking and from what this doc shows, he still hits the convention circuit from time to time. 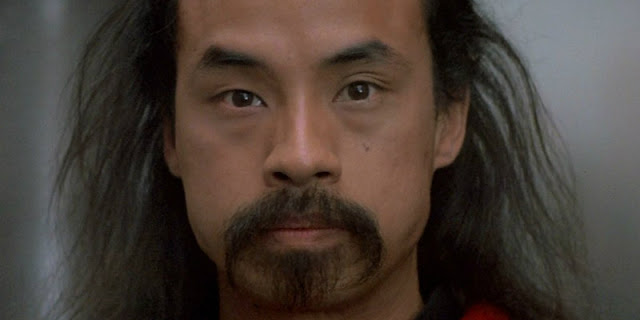 As for the documentary itself, it's great stuff! I will admit, when it begins, it's shockingly apparent that this is a very low-budget offering. A lot of the interviews that take place in the first half with legends such as directors Craig R. Baxley (Stone Cold, Action Jackson) and John Carpenter (Big Trouble in Little China) are web cam interviews. But, either you just get used to it, or the quality gets better as it moves along because you don't even care. Just listening to all these industry legends discuss this guy's life and how much they respect him is pure joy. You're treated to countless behind the scenes photos, footage, and on-hand interviews with not only some of the action genre's top legends, but you hear from Al himself, talking about his humble beginnings in the industry and how hard he worked to get to where he was. I won't spoil some of the surprises for you here, so it's best you get on this ASAP. You won't be disappointed!

You can purchase this fantastic documentary on DVD from any number of online retailers, and it's available to stream on Amazon Prime.
Posted by robotGEEK at 11:25 AM