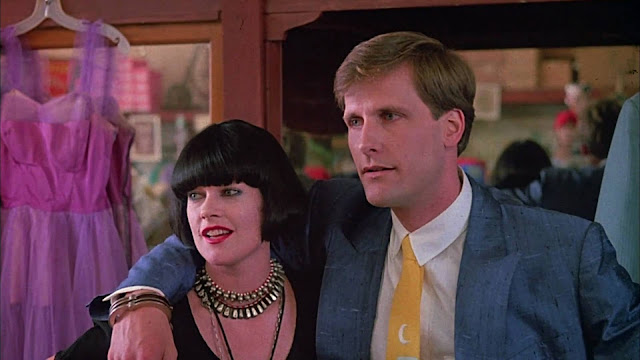 Directed by Jonathan Demme (The Silence of the Lambs), this quirky 80's gem is just the kind of film experience we crave. Much like cult classics such as Martin Scorsese's After Hours, John Landis's Into the Night, Miami Blues and even Joe Versus the Volcano, it was sold and billed as a comedy, but it is absolutely NOT a comedy. Like all the films I just mentioned, Something Wild is it's own thing - a dark, surreal and nightmarish odyssey, with only slight hints of comedy, but more often than not, a dark fantasy where you never know where it's going to take you and that's the kind of thing that only the 80's could produce. Jeff Daniels was fantastic, Melanie Griffith impossibly cute, and Ray Liotta was scary as fuck.

Something Wild delivers in a way that few films ever do, by making you guess which fucked up direction it will lead you, and what the hell kind of film you're actually watching. We loved every minute of this under-the-radar gem and if you've never seen it, and enjoy a dark, quirky mismatched love story, definitely give this one a go. Part thriller, part road movie and part quirky love story, Something Wild is a true gem in every sense of the word. 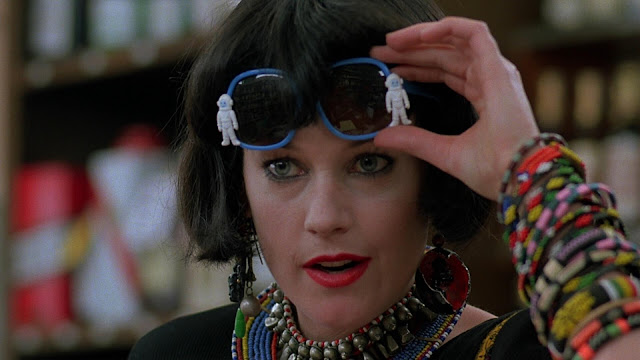 Last I checked, it was available to stream on Amazon Prime, but it's also available on Blu Ray via Criterion for a good price. Give it a shot and enjoy the ride. 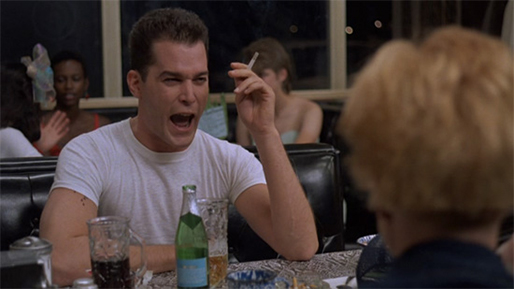