Documentary Spotlight: Stallone: Frank, That Is (2021) 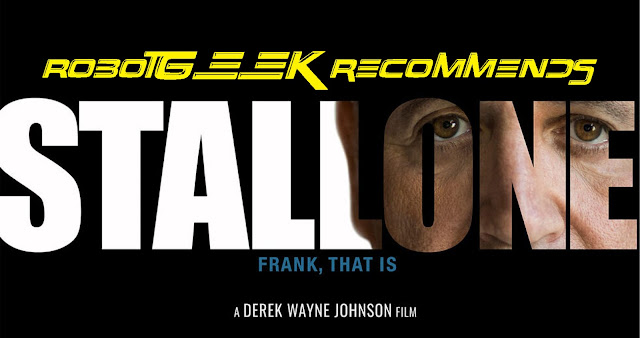 Relatively new to Amazon Prime is this surprisingly engaging and heartfelt look at Frank Stallone, who, despite being an accomplished musician, stuntman and actor, never could emerge from the shadow of his more famous brother. And that's not a dig at all. It's something literally everyone, including Frank himself, will tell you throughout the documentary.

I really enjoyed this and was surprised, and also not so surprised, to see how many big names they got to interview for this and talk about Frank. Frank...what a character. If you've ever wondered why he never made it bigger than he did, you'll probably understand why after watching this. A dedicated and incredibly hard-working individual, I was a bit shocked to discover that above all else, he's quite the talented musician. I mean, I always knew he sang? But I had no idea how much of a musician he really is. Despite his bit parts in big budget films, and his starring roles in low-budget action films in the 90's, he is above all else, a very talented musician. So I was a bit thrown by how much time they spent discussing his musical career rather than his film career, but hey, that was just one of many wonderful surprises found within this touching documentary. 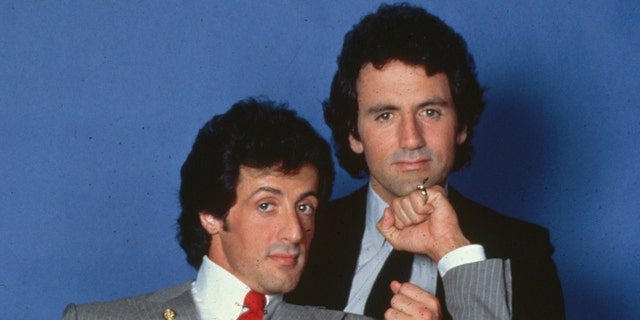 While I was a bit disappointed that they didn't really talk about his short stint as an action hero lead in some low-budget 90's action films, I did find his musical career far more fascinating. It's safe to say that the guy really has a talent for it, and while one of his issues is that he never could find a genre of music and stick to it, I have to say that whatever genre he tackles, he does it incredibly well. I will say this too, I am damn sure going to look for the Staying Alive soundtrack, which he is responsible for, and sounds incredible. Hell, I might even watch the movie someday too!

Also, a quick reminder to be on the lookout for my new YouTube page coming shortly. I'll keep you posted on here about the progress, but it's something I'm both excited and extremely nervous about doing. Wish me luck. robotGEEK out...