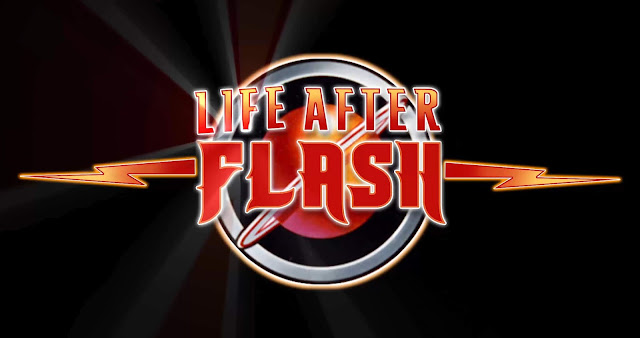 It Took Long Enough, But We Finally Have a Documentary on Flash Gordon The Movie And It's Awesome

First of all, I had no idea this documentary even existed until it hit Amazon Prime as short while ago, because I can guarantee you that if I had been made aware of it earlier, I would have been more than happy to contribute to it's crowd-sourced funding, which is how it got made. But sadly I wasn't even aware of it until now. Anywho, when it popped up while browsing Amazon recently, I immediately added it to my list and finally got to watch it this past weekend.

If you've ever wanted a behind-the-scenes making-of documentary (which we've surprisingly never gotten yet) on the legendary Cult Classic Flash Gordon, then this documentary is for you. If you ever wanted to see a documentary about Sam Jones, his life before, during and after Flash Gordon, then this documentary is for you. In reality, it's like 2 different docs in one, and though some people online have been complaining about the fact that it did not know what kind of documentary it was trying to be, I actually love that about this. I love that it's both of those things and honestly, myself, or anybody for that matter, is in no position to bitch about that because as far as I know, this is the only documentary to truly dig deep into all things regarding that Flash Gordon film. 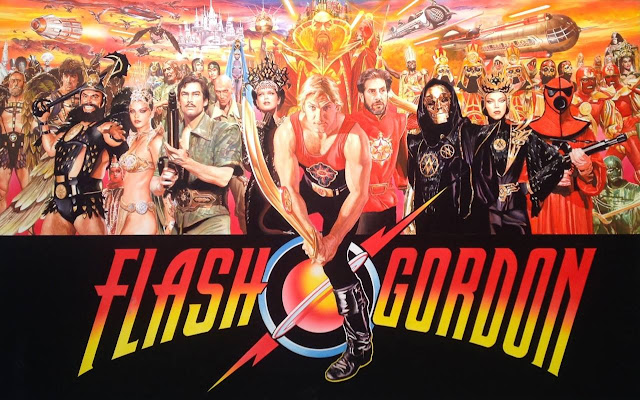 I think one of the most fascinating, and certainly most entertaining, things I discovered in this was all the details I was not aware of until now. Like just exactly why Sam Jones never got bigger than his role as Flash, and why he never got another big gig afterwards. Or that his voice was dubbed in the film. I literally had no idea. But there are so many things I was not aware of about this movie, a movie that I absolutely adore. So learning all of these behind the scenes aspects on one of my favorite films was such a treat, and I hope it will be for you too.

Here you get a ton of brand new interviews with virtually everyone involved in the production of that first film, from actors, to the team behind the camera, and right down to Brian May of Queen, talking about his experience doing the now legendary soundtrack to that iconic film. He even digs into who exactly who contributed to each song and what parts of those songs. I'm telling you, this is a wealth of information regarding all things Flash Gordon The Movie and if you've ever been a fan, this is something you need to watch. And lucky for you, it's now available for free on Amazon Prime right now. 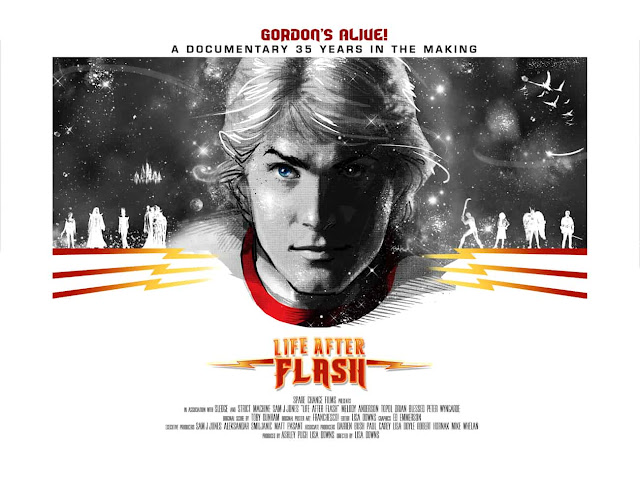 Posted by robotGEEK at 2:41 PM