SideKicks is Streaming on Amazon Prime! 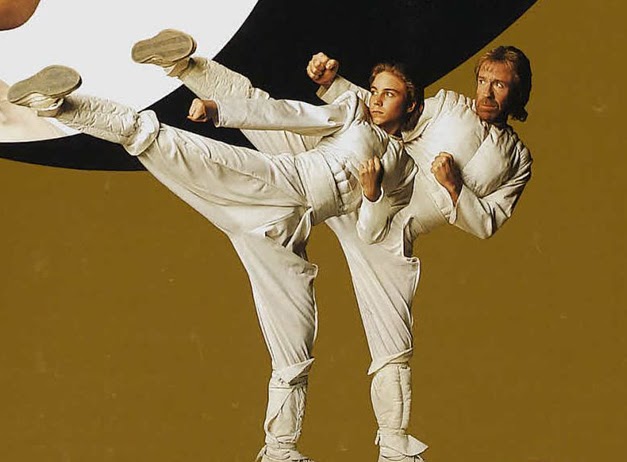 For those of you who may not be aware, this little gem has a really strange history here in the states. It's only ever been released officially on VHS and Laserdisc. We never even got a DVD, let along a Blu Ray or anything on that level. And in both of those releases, it was released in the dreaded full frame cropped aspect ratio, which is a shame because Chuck Norris' frequent collaborator and director brother Aaron Norris really shot the hell out of this. It's a great looking film, especially with the recreated fantasy sequences of Chuck's other popular films like Missing in Action and The Hitman. So since we STILL have no plans or release of this classic in the foreseeable future, this is literally the best we're going to get. The fact that it's in both HD and Widescreen is still completely mind-blowing to me. 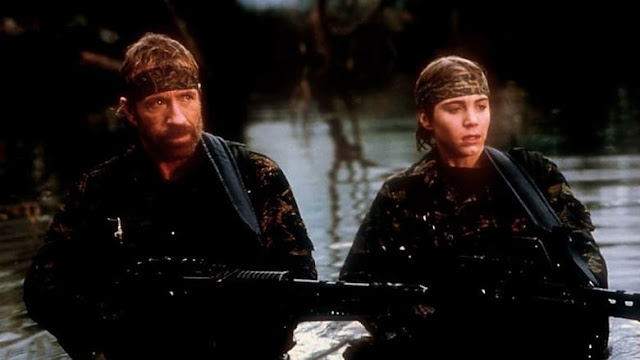 While I do know it has gotten an official DVD release in the past in a few regions, like France I believe, it's still a very difficult film to find on that format, even on eBay. I had actually purchased one on eBay that I believed to be a legit Australian DVD release that claimed to be digitally remastered, only to sadly discover it was just a rip off of a VHS. It was terrible. BUT, there is some decent news regarding this film on physical media here in the U.S.. I was just recently made aware of a new 5-DVD set featuring a few of Chuck Norris' films, and this film is included in that set. It's not in Widescreen or HD, but it is a decent DVD quality and far better than the shitty bootleg I got. It's called the "Chuck Norris 5 Movie Collection", and contains Braddock: Missing in Action II, The President's Man, Forest Warrior, The Hitman (also never officially released on DVD before), and of course Sidekicks. You can purchase the set for $29.99 on Amazon HERE.

Just in case you've never seen it, and are wondering what to expect, it's kind of like Schwarzenegger's Last Action Hero before Last Action Hero. And Joe Piscopo as the villain is pure gold 100%. You can check out my review from November of last year HERE. 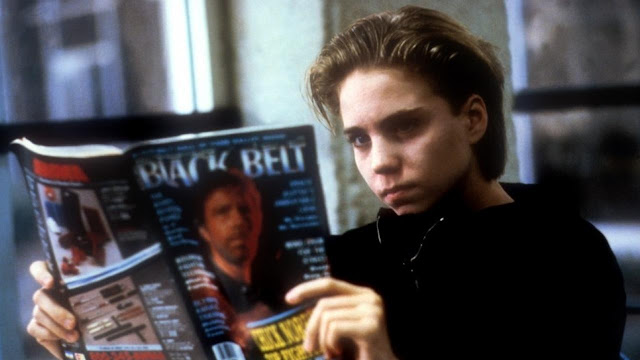 Sidekicks is currently streaming for free with an Amazon Prime account HERE, with options to purchase it digitally as well.