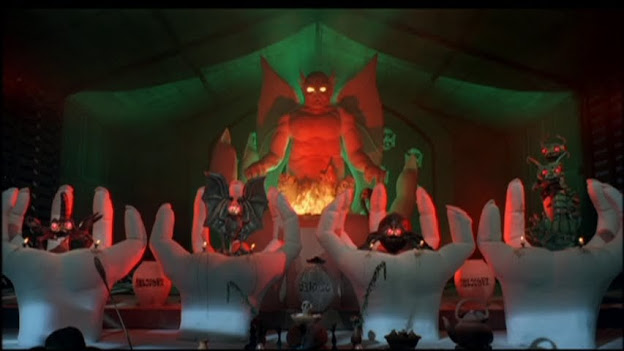 One Of The Best And Strangest "WTF?" Movies I've Ever Seen

At this stage in my life, having been a fan of cinema for the entirety of it, you'd think that by now I've seen just about everything that could surprise me. Even more so the fact that it's a Hong Kong production, because I had an intense HK phase back in the early 2000's where I devoured every HK fantasy film I could get my hands on, which honestly was during a time when that wasn't so easy, often relying on bootlegs. But I'm always happy to come across something that blows my mind, especially when I've never even heard of it or knew of it's existence. Enter The Boxer's Omen. A fucked up 1983 horror/thriller/fantasy/action/mystical/martial arts film from the legendary Shaw Brothers Studios. 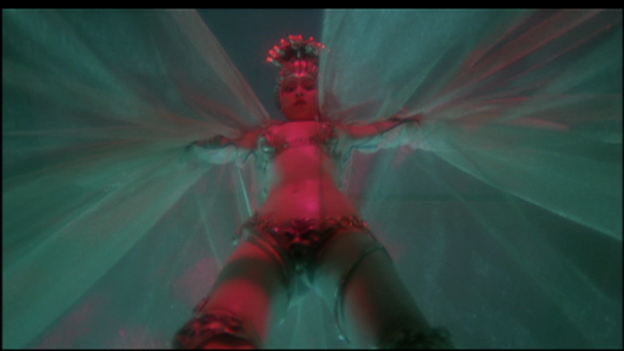 To my surprise, I'd never even heard of this film. It was only brought to my attention when it was mentioned in a film group on Facebook that deals with occult films. A quick search revealed that this film, while possessing rave reviews, is really difficult to get your hands on. But that's another story. The short of it is that I got my hands on a copy, and knowing absolutely nothing about it going in, other than it dealt with witchcraft and the occult, it proceeded to literally blow my mind and melt my brain.

The best way I can describe it is that it's a mixture of Alejandro Jodorowsky's The Holy Mountain (1973) and Giulio Paradisi's brilliant WTF hybrid The Visitor (1979)......with some Zu: Warriors From The Magic Mountain (1983) and Nicolas Wending Refn thrown in for good measure. It's truly a fantastically bizarre mish-mash of so much random shit that even trying to pin down a narrative won't make you understand what's happening any easier. I can tell you that it begins with a story about revenge when a boxer is permanently paralyzed during a boxing match by the one and only Bolo Yeung, and the paralyzed boxer's brother vows revenge, only to have it veer completely off course into a totally different film about witchcraft, monks, the occult, evil, black magic and a wizard who looks suspiciously like the love child of John Carpenter and Al Leong. Then, only to go back to the story about boxing and revenge in the final act of the film. 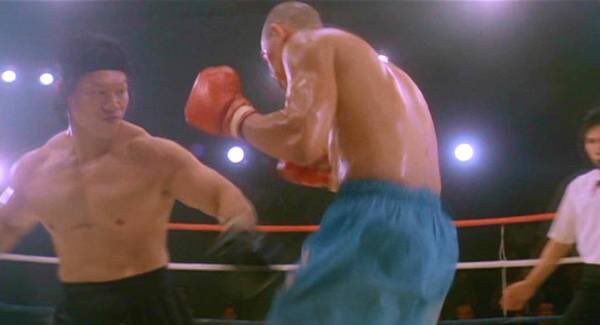 It's this middle part of the film that really throws everything you ever thought about cinema out the window and completely melts your eyes. But in a good way! Filled with so much random fucking imagery (so much of it amazing!) and really insane practical effects work, it's as if they got together, took some acid, and decided to film whatever popped into their heads. That's exactly what it looks and feels like. Being someone who's actually taken a lot of psychedelics in my time, the shit I saw in this film gave me strong flashbacks in the best possible way. Throw in some hot full frontal nudity for no reason, a trippy score, and you've got yourselves the making of a good time.

In terms of plot and story, it's a fucking mess, with most of it making absolutely zero sense, but in terms of it's visual eye candy, it's superb. Often creative utilizing simple tricks like lens filters to achieve certain effects, and a whole lot of gooey, gory practical effects, there's no mistaking the skilled surreal artistry behind the camera. Nearly every frame of film is a work of pure widescreen cinematic art often reminding me of Jodorowsky's Holy Mountain. You may not know what the whole point of the film was, but you sure as hell can't deny it was one of the most trippy and beautiful things you've ever seen. 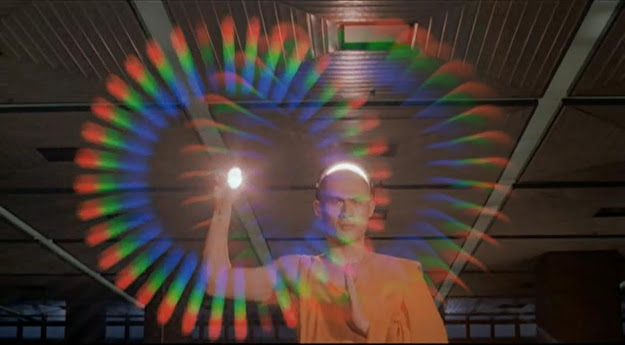 The Boxers Omen has been released on DVD, but is very expensive, going anywhere from $60 to almost $200. It may or may not have been uploaded to YouTube for all I know (I haven't bothered to check), and if you're a much more tech-savy person than I am, you might even find it streaming somewhere on the down-low. 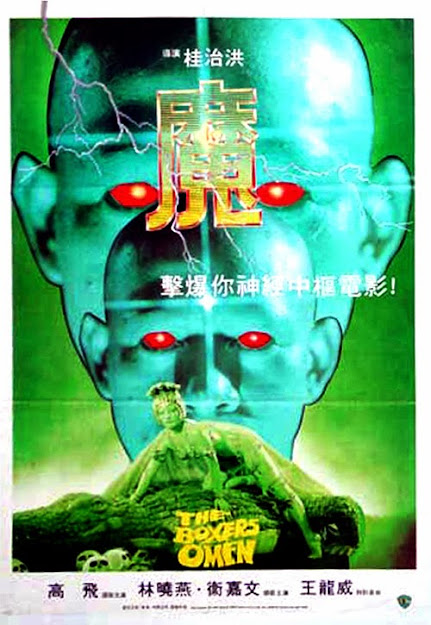 Posted by robotGEEK at 7:23 AM