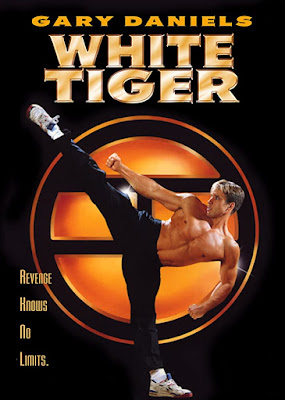 Daniels plays DEA agent Mike Ryan who's partner is killed during a drug raid. When it's made clear that the killer, an up and coming drug dealer named Chow (the always amazing Cary-Hiroyuki Tagawa) is responsible and has the force in his pocket, Ryan goes all out for revenge.

Let's start with the obvious. This has really strong Showdown in Little Tokyo vibes, and honestly, that's a blessing because come on, who doesn't love SiLT?? And right off the bat, you're going to notice a much higher quality of action film here than you're used to with Gary Daniels. Not only does it sport an impressive cast of familiar faces, but I'll be damned if this isn't one of the best looking DTV action films I've ever seen. I mean, how often do you really get to say that? Believe me, it's rare. Director Richard Martin gives this film such a professional sheen, had it had some tighter editing and a better score, it very well could have been a theatrical release. 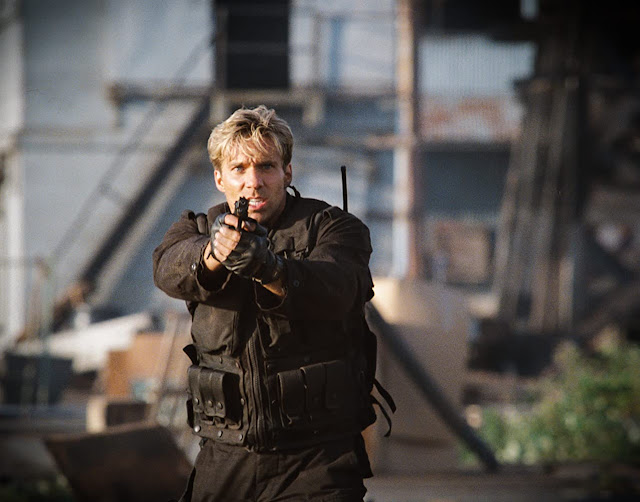 Legendary bad guy Carey-Hiroyuki Tagawa (Mortal Kombat, Showdown in Little Tokyo) is just having a blast here. Nowhere near as restrained or refined as some of the other villains he's portrayed, instead playing him a little funny, loose and over the top, yet highly entertaining. Some of his one-liners and quips are fucking hilarious. Gary Daniels is great, showing off both his acting chops, emotional range and his martial arts. 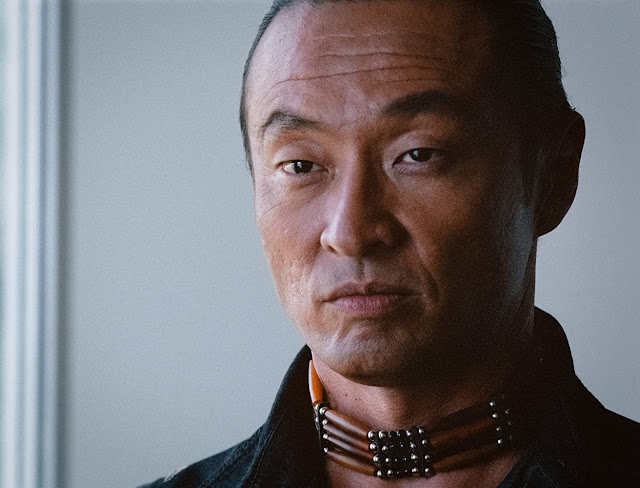 White Tiger hits all the right beats, throwing enough action, fights and visual eye candy our way to make us forget the plethora of lame and uninspired trite that we often find ourselves watching in our search for these underrated gems. If there was ever a DTV action flick deserving of the title "underrated gem", it's this one.


White Tiger is currently streaming on Amazon Prime and TubiTV for FREE.
Posted by robotGEEK at 2:07 PM