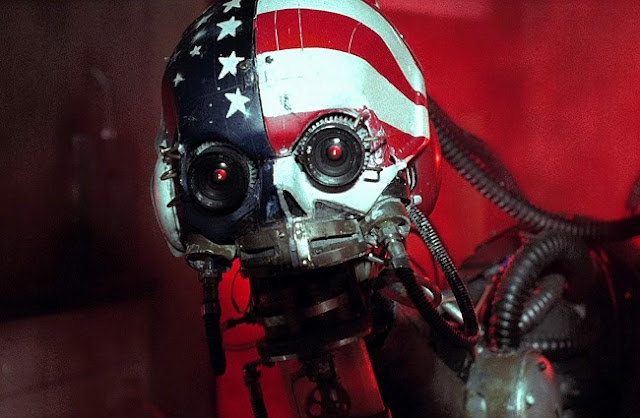 Independent distribution company Ronin Flix has been stepping up their game these past few years, releasing hard to find and obscure gems on DVD and Blu-Ray, some of them for the very first time. Richard Stanley's sci-fi/horror/cyberpunk classic Hardware aka M.A.R.K. 13 is a little different. While it has been released stateside before on literally every format (except possibly BETA), with the most recent being the DVD and Blu-Ray from Severin Films back in 2009, this is the first time getting a brand new 4K scan of the original negative as far as I'm aware. If I'm wrong, please correct me.

Richard Stanley seemed to have come out of nowhere and delivered a visceral experience within the low-budget community that seamlessly blended cyberpunk, horror, and sci-fi in a way that hadn't been done nearly as well. One of the film's most impressive aspects is it's production design and visuals. For a film on a relatively low budget, it's an incredibly impressive film to look at. If you're a lover of design, this film will surely give you plenty to admire and gloss over. I've often felt that this film, more than anything, resembles a really great slasher, much in the same way James Cameron's original Terminator did. I think if you revisit this, you might notice the same thing. In any case, it's one of the best examples of what you can accomplish on a minimal budget (1.5 million) and a clear passionate vision. 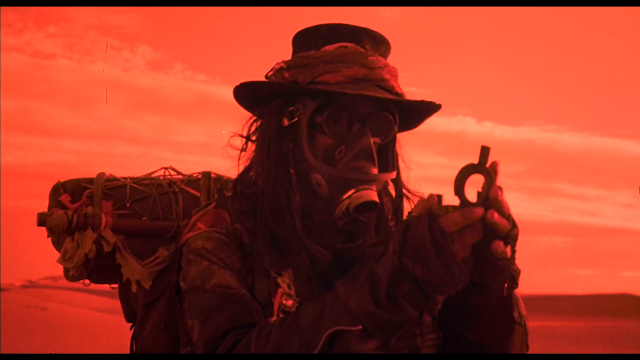 This new 2-Disc release comes packed with extra's that were ported over from that Severin release, but this one also comes with deleted and extended scenes not found on that previous release, as well as having a run time of 94 minutes, making it a minute longer than Severin's Uncut Version. The new 5.1 Surround DTS-HD Master Audio & Stereo DTS Master Audio will surely be an improvement in sound quality over any previous version, with SDH English subtitles being available for the feature film only and not on any of the extra's. 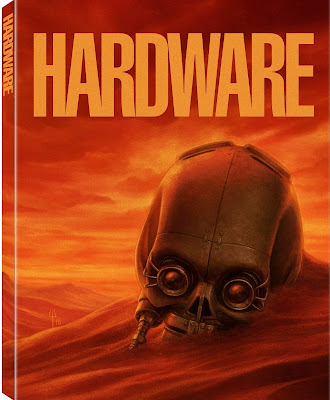 Please Note: The Hardware Blu-ray is available for sale to customers in the US only.  Also, the Limited Edition magnet will be delivered in the same box with the Blu-ray.  Please use caution when opening the package to avoid damaging the item. 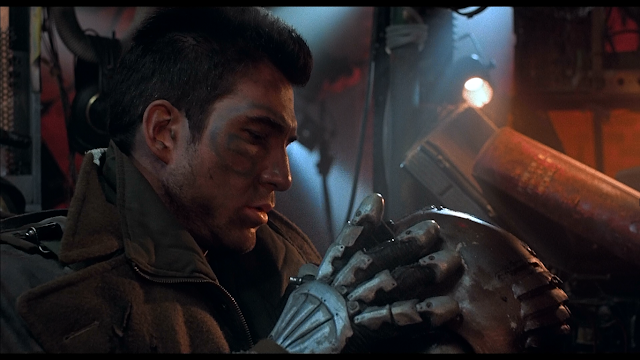 This Region A 2-Disc Set (with reversible cover art) comes with a Limited Edition Slipcover and VHS style magnet while supplies last. Ronin Flix currently has it listed On Sale for a retail price of $34.99 with Free Shipping. I would strongly suggest grabbing it before they sell out, which I'm pretty sure they will. You can order directly from their official website HERE.
Posted by robotGEEK at 10:00 AM