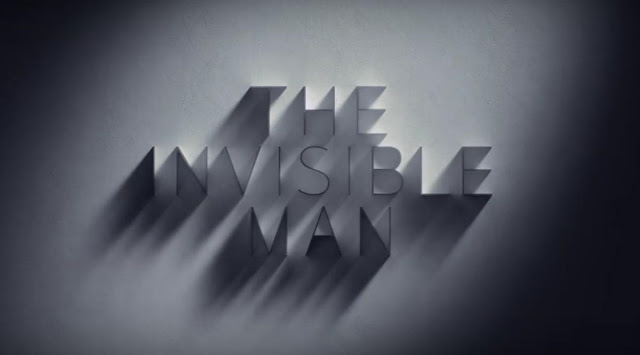 If you ever wondered how good a film could be without relying on CGI or jump scares, or a star studded cast, instead utilizing old fashioned filmmaking like clever writing, impeccable performances and solid no-frills direction, then look no further than Leigh Whannell’s take on The Invisible Man, a masterclass of suspenseful filmmaking. Elizabeth Moss carries the entire film effortlessly on her shoulders, and while this would have been a perfect opportunity for a filmmaker and an effects team to go all out with some fancy CGI, Whannell goes the complete opposite direction and it’s bloody brilliant. Understated in every aspect, yet so goddamn tense and taut as it’s slow burn approach becomes more and more riveting after its tension-filled opening. This is how you make a great film on a low budget (by Hollywood standards) with insane talent.

Generally I don't really review new films, as this site was intended to focus more on cult classics, but I can't help but feel that this is exactly what Leigh Whannell's Invisible Man will be; a classic that will set the bar with what you can accomplish with the right team behind and in front of the camera, on a small budget no less. With that being said, I rarely, if ever, go to the cinema anymore. It's too expensive and those sitting next to me always seem to ruin the experience, which is almost what happened with an annoying lady who felt the need to comment on every goddamn thing she saw, even if it was trivial. But anyway, I knew right as soon as I heard Whannell was going to be behind this that this was a film I would just have to make an exception for, and I was right. Ultimately, between the cost of the Sunday tickets and snacks, my wife and I spent a good $50, and honestly, I'm glad I did. I feel it's my tiny contribution to the films financial success and if this helps Universal see the potential in smaller, more character driven interpretations rather than overbloated CGI-fests, then I'm happy to help. 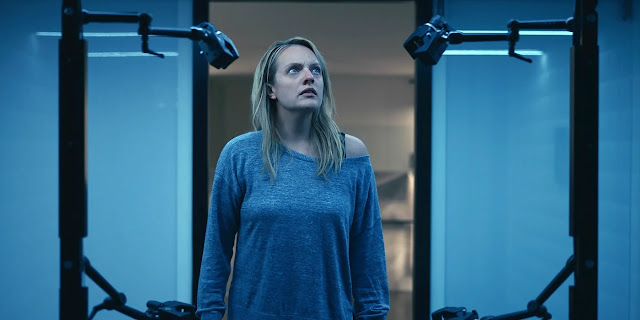 That's about it. Saying anymore would spoil any potential surprises. I will say I was sad to see 2 scenes shown in the trailer cut from the final edit, but maybe we'll see them back in the Directors Cut someday. Go see this film. Support it. Support the immense talent of Leigh Whannell (Upgrade, Saw, Cooties, Insidious) and support the possible kickstart of a more subdued take on Universal's monster catalog.
Posted by robotGEEK at 9:04 AM