Documentary Spotlight: Life After The Navigator (2020) Hello, and welcome back. I know it's been a long while since my last post, but I'm still around. My personal life took a serious detour into shit. But I'm still around. I just haven't had the drive or motivation to really do anything that I enjoy. But I'm slowly trying to get back into it and put my life back together after the hellish 4 months I've experienced. But...moving on.

While diving back hard into films, I've recently found myself really getting into documentaries all of a sudden. But that shouldn't be too much of a surprise as documentaries have gotten really, really good lately. So expect a few more documentary recommendations in the next coming weeks. First up, the excellent Life After The Navigator, which chronicles the sad troubled life of Flight of The Navigator lead actor Joey Cramer before, during and after his experience making the cult classic Disney film. We all know the general story of how he ultimately became a drug addict after the film, which would eventually lead to his now infamous arrest after robbing a bank. But there is so much more to the story and so much more to his life story that I just didn't know and it's truly quite fascinating. 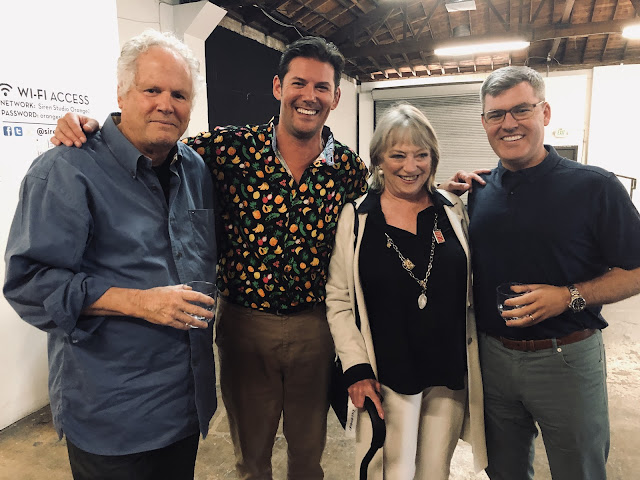 This also acts as a great "Making Of" documentary that dives deep into the making of this cult classic. While there has been some great new stuff regarding Flight of The Navigator to come out lately, especially with the release of the Limited Edition Blu Ray from Second Sight in 2019, which included brand new interviews with most of the cast and filmmakers, there's still so much to discover regarding the making of this film, and this excellent and touching documentary delivers so much more new information and behind the scenes goodies that haven't yet been revealed or touched on.

Life After The Navigator is touching, sad, poignant, gripping, entertaining and an immersive experience into the sad life of a gifted young actor who battled demons his entire life, working hard to overcome them and re-emerge triumphant on the other side.

I'm not aware of it being available to purchase on physical media in the U.S., other than the Out Of Print VHS release via Lunchmeat VHS release, but it's currently streaming FREE on TubiTV and The Roku Channel.

Posted by robotGEEK at 4:27 PM